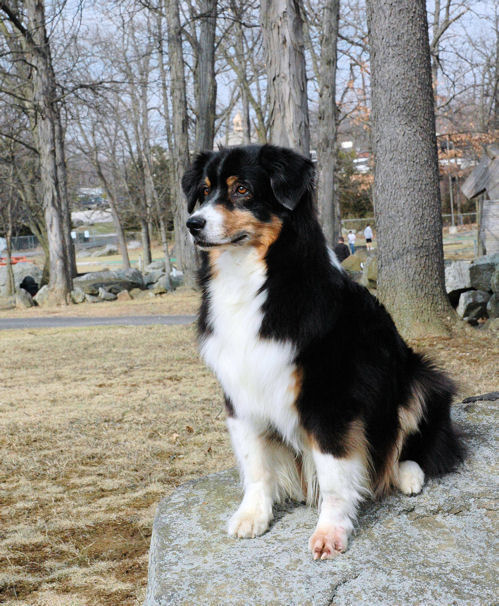 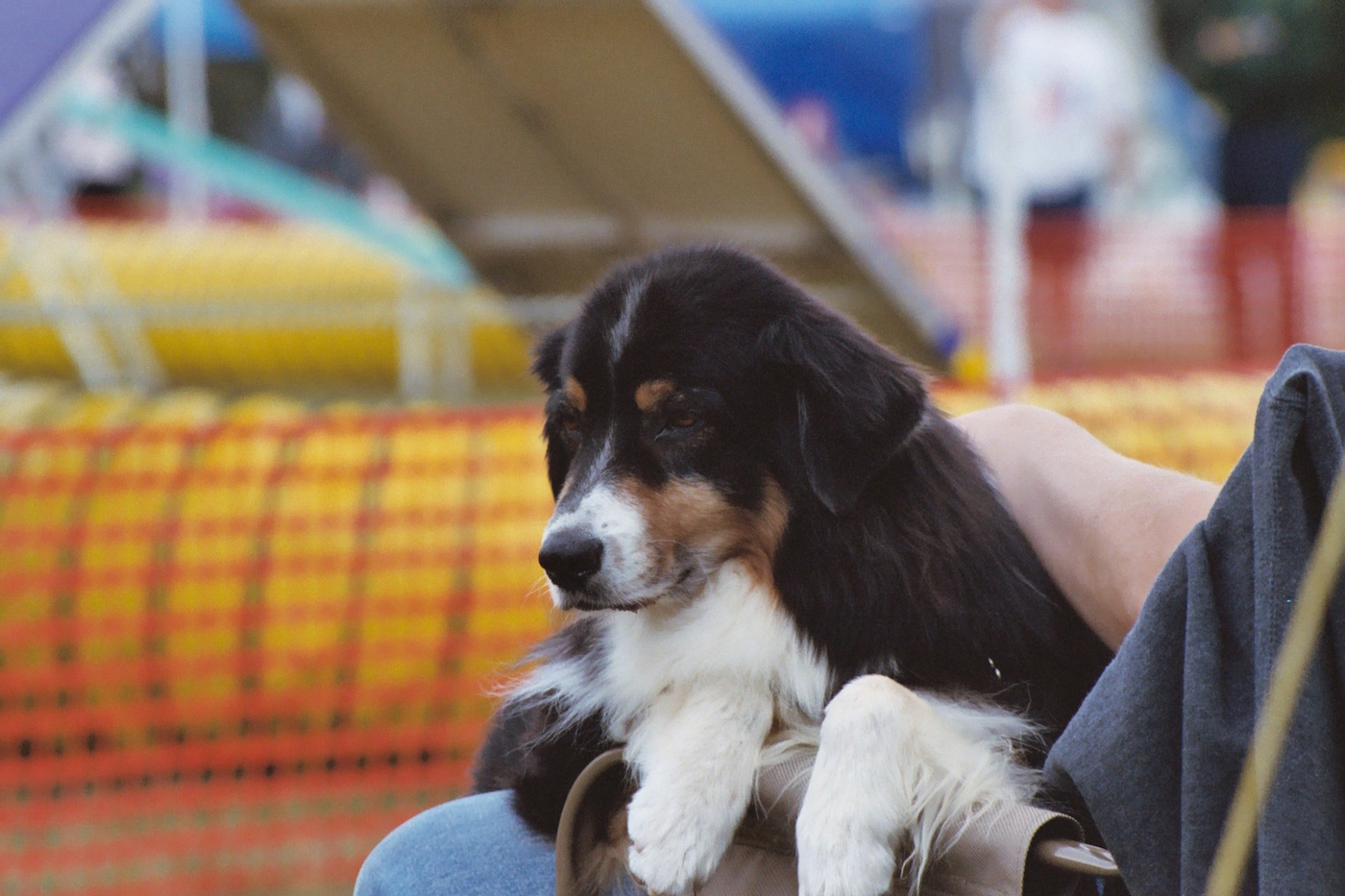 On Wednesday, I realized that my beautiful boy with his lovely, strong spirit needed me to let him go. His will was still strong and he was still trying to win yet one more battle against his body, but it was time. A cat or a Timex can only have so many lives or take so many lickins (some favorite sayings about his ability to come through so many ailments).

‘What color did you want again?’ I heard on the other end of the phone. ‘Temperament’ I said. Arrow was the first up and out into everything and she knew he was the right one for me. My US&R team sat around our camp in Georgia while we were covering the Olympics and worked on finding the perfect name for my new boy that I was about to get. When we got home, my friend Gary, flew me up in his small plane to get Arrow and loves to tell how on the way home, Arrow cried for about 5 minutes and then we both promptly fell asleep.

He was a ‘momma’s boy’ from day one. I had him for 2 weeks when I was deployed on a hurricane response. We returned home after a week and Peter brought him with to the academy and was there when we got off of the bus. He squealed the second he saw me and when I had him in my arms he peed on me in shear excitement (the one and only time). It always gave me a smile that our homecoming with the cute puppy was shown on the evening news but no one could see what had happened 🙂

Arrow had the most intense food drive that I’ve ever seen in a dog and there was nothing he wouldn’t do for food (including eating through Jo’s crate!). He was a joy to train in most things and happy to learn to climb a ladder or jump on the washing machine quietly and gently with his incredible athleticism. He’d jump on the exam table at the vet’s from a standstill which the vets and techs remember and smile about to this day. He also flung himself over a 6 foot fence once because Dicky and I left him to go collect ducks and get them to the arena. Arrow could not stand being left behind for anything and certainly not for stock work! Dicky and I worked together with Arrow on sheep and I threw in the towel several times but finally brought him back out when he was about 10 to finish his started sheep title (and by then, we (meaning me – Arrow always did) had a good time doing it). Arrow would easily jump any ex pen or fence without even thinking about it or squeeze through a car window to get to me or to be working with me.

He’d nose bop you for treats and shark them when you got them out but was also very gentle and loving with all people when food wasn’t involved. He was always a hit when we did pet therapy visits and never minded when I’d brush the hair on his head backwards and show off his mowhawk. His fur was so soft, everyone always commented on it and I loved to just touch him. Arrow was very oral – he loved to bark, trilled like a bird when he was excited, and loved to kiss. He could be a nipper but learned very early on ‘no bite, kiss’. I could leave him with anyone to hold him and he’d be quiet and patient until the second he saw me and then he’d pull right out of their hands if they weren’t paying attention and come running straight to me.

I was a cheerleader for him when we did agility and he did it with a smile because I asked him to. We did lots of things together. Arrow’s favorite sport was flyball. In training, he even tried to run after he hit his head and had a slight concussion. He loved the start position best and trash talking or waiting for the other start dog to get going. He just had to keep his eye on his competition so he taught himself always to turn in to the other lane so he never lost track of where the other dog was. He came back to racing a month after a stroke and kept racing until just after his 13th birthday. He was the first dog on the east coast to earn 80,000 points, and retired as the #25 dog in the sport and the #3 aussie.

Arrow taught me a lot about being more positive and letting go of what wasn’t working, being happy with what was and working from there. In many ways, my Arrow made me a better person.

Arrow was beautiful inside and out. He was my ‘Boo’, ‘Poo’, my constant companion, my friend. 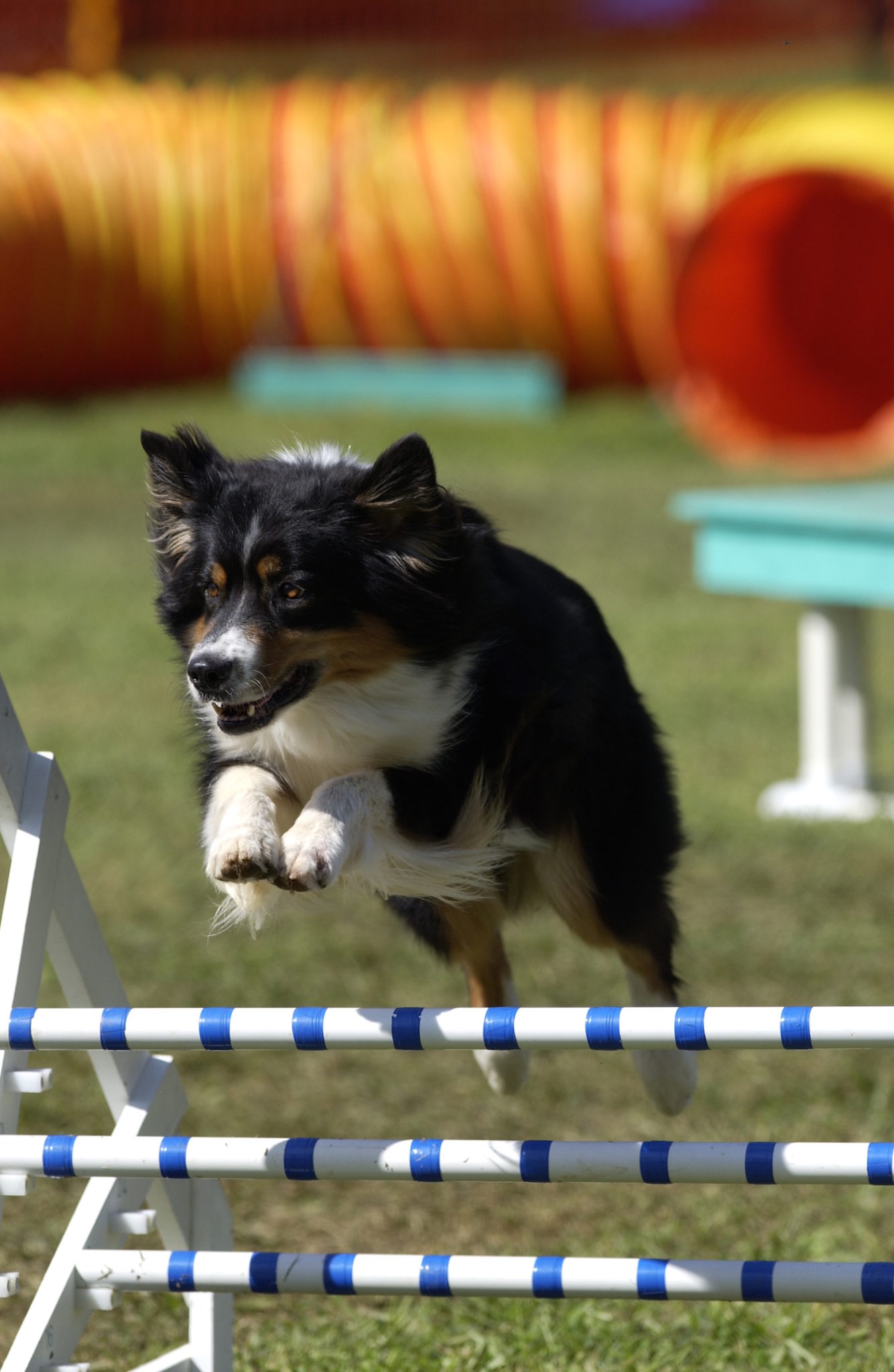 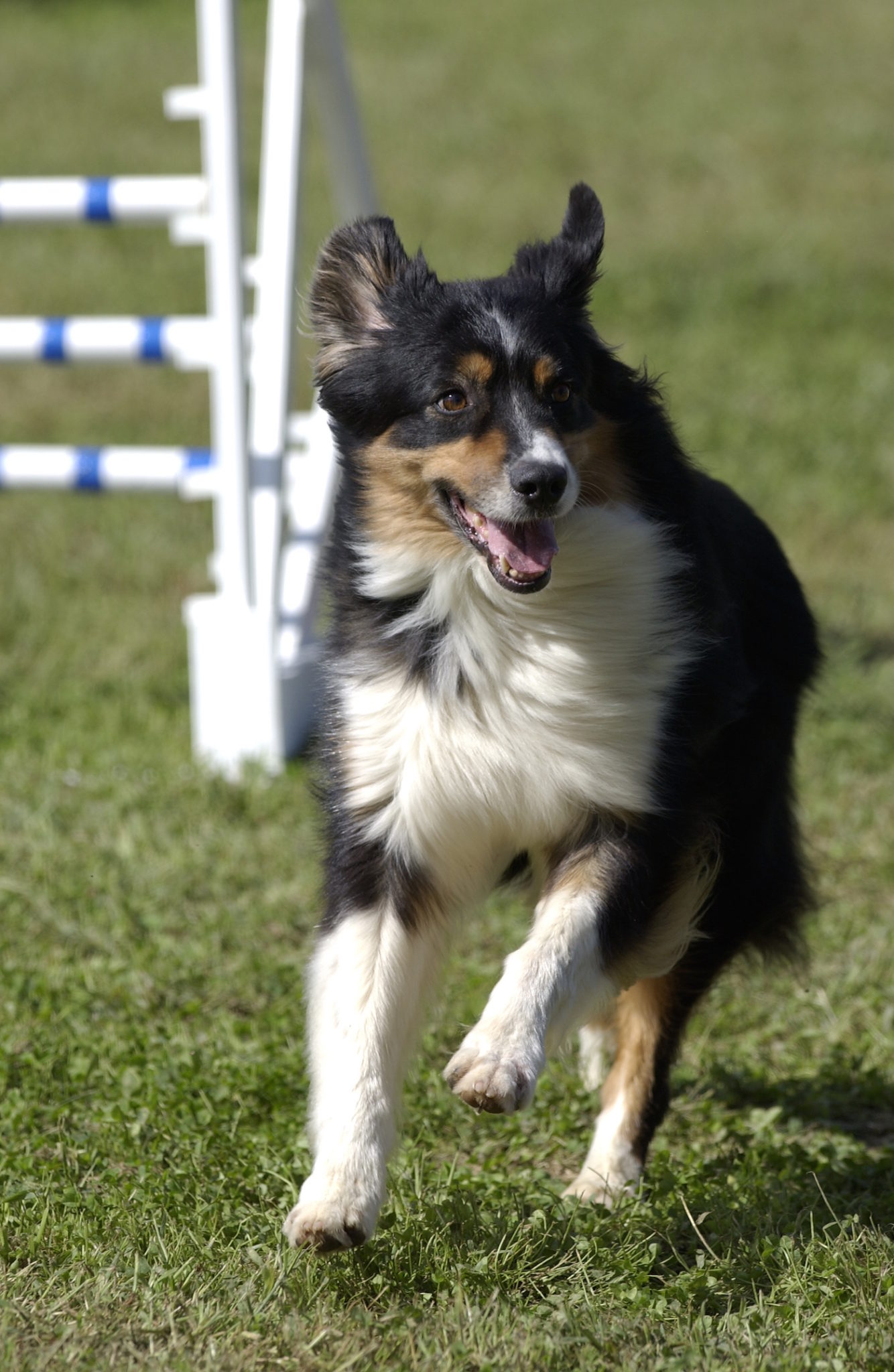 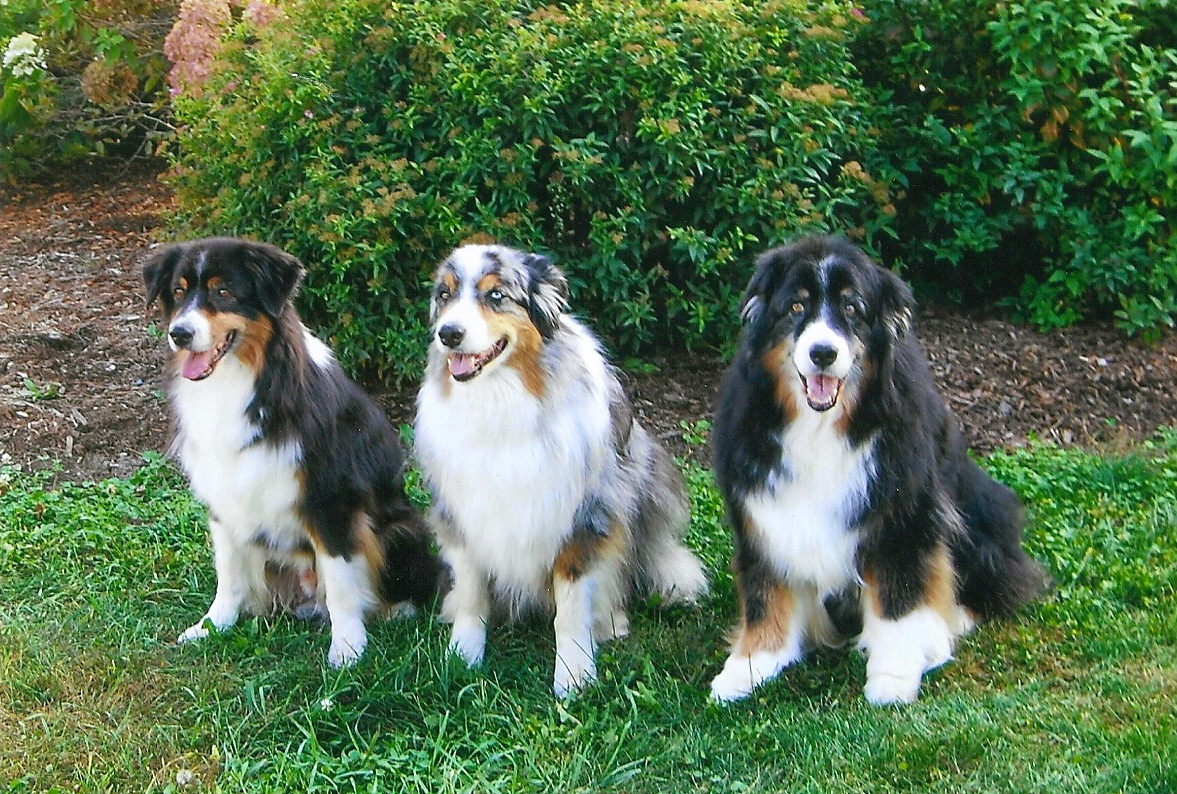